Sims is part of Superintendent Dr. David Young’s Cabinet team and is working toward her Superintendent Certification. Sims has been with the Abilene ISD since 1998, serving for five years as a teacher at Alta Vista Elementary School. She then served eight years as the counselor at Bowie Elementary before becoming the school’s Instructional Coordinator for four years. In 2015 she became the principal at Ward Elementary and led that campus through the 2018-19 school year.

Sims graduated from Hardin-Simmons University in 1996 with a Bachelor of Science in behavioral science. She earned her MEd in counseling and human development from HSU in 1999. She and her husband, Jon, have two sons: Jonas and Landry. 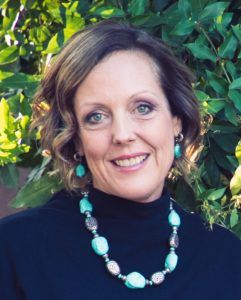