Lance Fleming was hired in April 2019 as the chief communications officer for the Abilene Independent School District and began his duties on July 8, 2019. He joined the AISD administrative staff after 21 years at Abilene Christian University where he served as sports information director, assistant director of athletics and, finally, associate director of athletics for media relations.

Fleming went to work for the Lubbock Avalanche-Journal in February 1998 and covered the Lubbock Independent School District as well as Texas Tech University, both from the academic side. He and his wife, Jill, returned to Abilene in August 1998 when he was hired as the sports information director at ACU.

During his 21 years at ACU, Fleming won multiple regional and national awards for publications and writing, including voted the winner of the Grant Burger Media Award from the American Volleyball Coaches’ Association as the top volleyball SID in the NCAA Division II Southwest Region in 2005. In May 2008 he was awarded the Scoop Hudgins Sports Information Director of the Year Award for the NCAA Southwest Region by the All-American Football Foundation.

In July 2019, he was honored as the winner of the Louis Bonnette Award by the Southland Conference. The accolade, named after longtime McNeese University sports information director Louis Bonnette, is presented annually to an individual that has made outstanding contributions in the field of sports information, print journalism, broadcasting or other media focused on the Southland Conference and/or its member institutions.

Fleming and his wife, Jill, are also the co-founders of the Play 4 Rex (P4X) Foundation, which honors the life of their son, Rex, who passed away in November 2012 at the age of 10 after a two-year battle with brain cancer. The P4X Foundation’s goals are to affect the lives of pediatric cancer patients and their families in a positive way, and be a beacon of hope to people in our community.

Since its inception, donors and sponsors have generously given to the P4X Foundation, and through May 2019, the foundation has received more than $500,000 in gifts and donations. It has been true to its mission of helping pediatric cancer patients and their families with expenses, etc., by providing several thousand dollars to aid those who are being affected by pediatric cancer. 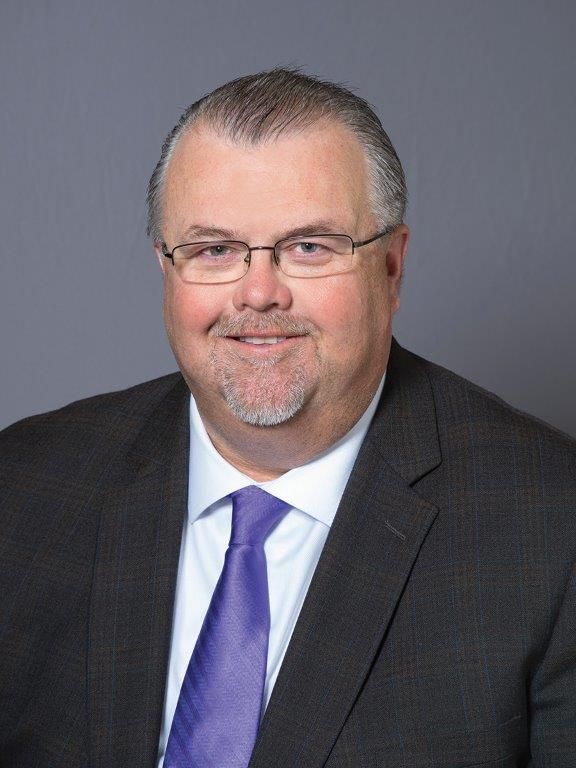