A product of Abilene ISD schools and 1990 graduate of Cooper High School, Dr. Young served as the superintendent of the Pampa Independent School District from 2012-2015 prior to joining AISD.

Before becoming Pampa ISD’s superintendent, Dr. Young served the Midway ISD as Assistant Superintendent for Curriculum and Instruction for three years. He held several central office roles in the Bryan ISD and was a building principal at both the middle and high school levels while serving in the Bryan, Navasota and Grapevine-Colleyville ISDs. He taught mathematics in both the Grapevine-Colleyville and Waxahachie ISDs.

Dr. Young’s wife, Amanda, a 1992 graduate of Cooper High School, is a former elementary school counselor who is currently the Benefits Coordinator for the Abilene ISD. The Youngs have three children: Austin, Madison and Jackson. Austin graduated from Pampa High School, while Madison and Jackson graduated from Cooper High School. Austin is a graduate of Hardin-Simmons University and is a music minister in Portland, Texas, and is married with a daughter. Madison is a recent graduate of Samford University and is a nurse in Birmingham, Ala., and Jackson is a student at HSU. 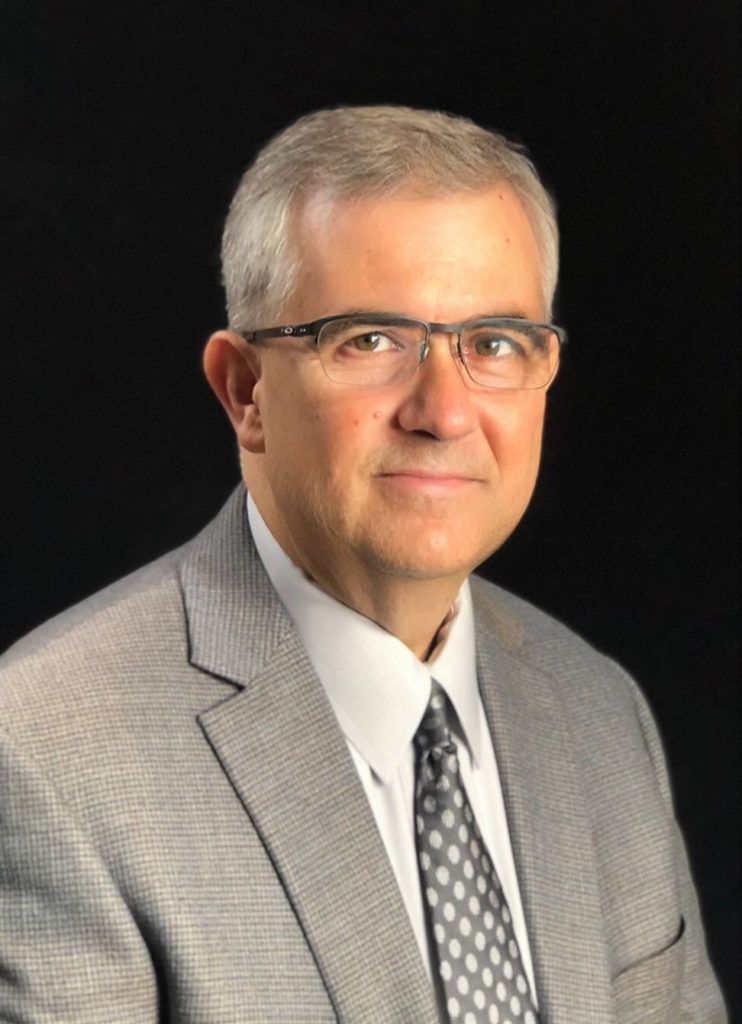