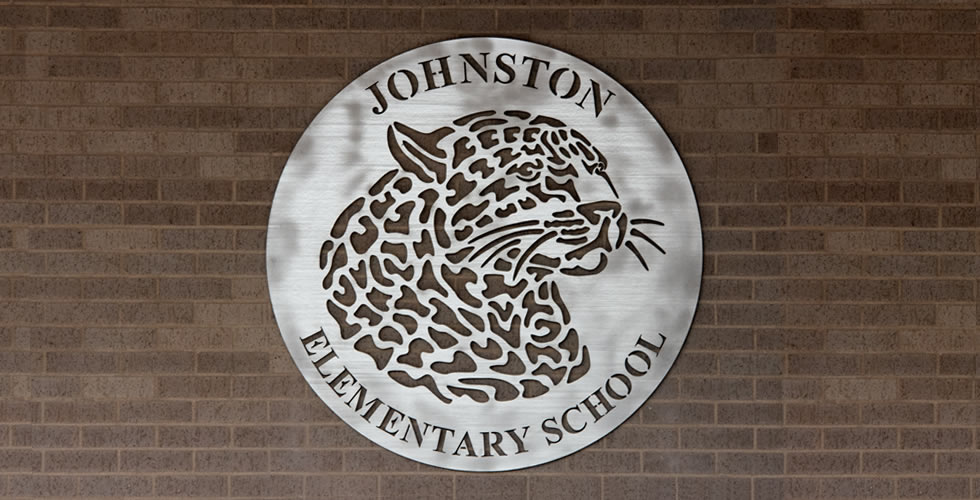 Just over three years ago, an article appeared in this space which described the process of designing a new elementary school campus from scratch. It mentioned some of the questions architects asked to determine what we, as users, wanted from the new facility. Questions such as, “What does learning look like today and what do you think it will look like in the future?” and “Is there space in a traditional school building that is unoccupied for significant portions of the day and can that space be repurposed or used somehow in daily instruction?”. The responses to these questions, along with an understanding of the attributes of today’s students, helped contribute to the design of one of the district’s newest facilities, Johnston Elementary, which recently won statewide recognition in the TASA/TASB Exhibit of School Architecture. 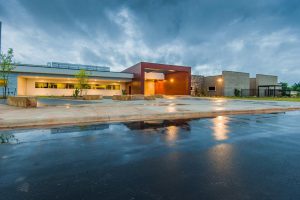 The TASA/TASB Exhibit of School Architecture showcases new and renovated Texas schools and celebrates excellence in the planning and design of learning environments. School construction projects are eligible to be awarded Stars of Distinction as recognition in one or more Areas of Distinction which include Design, Value, Sustainability, Community, Planning and School Transformation. The Johnston Elementary design received Stars of Distinction in the School Transformation, Planning and Value categories which places it among the elite school designs to be featured at the upcoming TASA/TASB convention in Dallas in October.

The TASA/TASB recognition coincides with the culmination of the 2013 Bond Program. The recent ribbon cutting at the Long Early Learning Center represented delivery of the last remaining project identified in the 2013 Master Facilities Plan. Since approval of the bond referendum on November 5, 2013 until today, a period of less than 48 months, the district has opened four new schools, improved the safety and security conditions at each campus while increasing accessibility within each campus, renovated and improved auditoriums at the high schools and middle schools, significantly reduced the number of portables throughout the district, increased the presence of technology in the classroom and improved the paving and circulation around every campus. 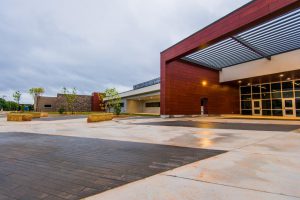 These facility improvements would not have been possible without the support of the Abilene community along with the cooperation and participation of district staff for which we should be very thankful.  Undoubtedly, this support, cooperation and participation will be needed again. Several 1950’s and 1960’s vintage schools are still in service in AISD and in spite of recent and past improvements, some are nearing the end of their life cycle. The Johnston Elementary design achieved statewide recognition from educators and those in charge of educating students for its potential to provide effective delivery of instruction to 21st Century learners. It may or may not prove to be a template for future AISD facilities but it should inspire and encourage us to deliver relevant and effective learning spaces for every AISD student.