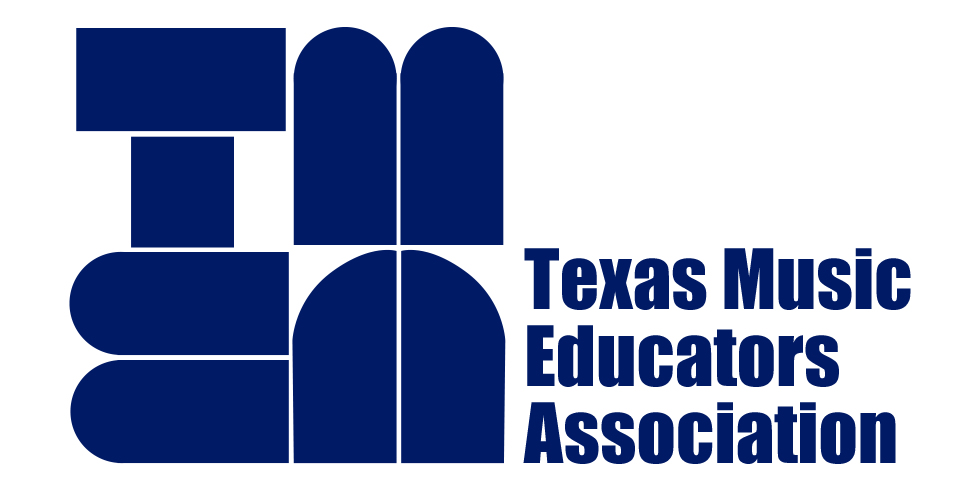 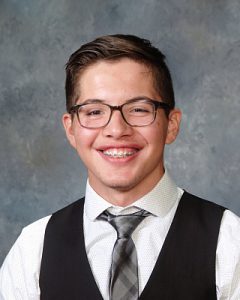 Hinojosa won his trip to the state convention this week in San Antonio by being selected as first chair in percussion at area auditions in Odessa. He participated in clinics at the TMEA annual convention and will perform with the All-State Band on Saturday, Feb. 16, at the Henry Gonzalez Convention Center in San Antonio.

Both Cooper and AHS band students competed in the TMEA Region 6 Band Audition in December at AHS and in area in January in Odessa.

AHS and CHS choir students competed in the University Interscholastic League Region 6 East Zone Solo & Ensemble competition on Jan. 26 at McMurry University, and many of those students are headed to state after top performances.

The UIL Texas State Solo & Ensemble Contest will be held at the University of Texas at Austin on­­­­­ June 1 – 3,

AHS choirs are under the direction of Wendy Weeks and Remel Derrick, and Cara Naizer and Josh Westman direct CHS choirs.