For the first time in the school’s history, the Academy of Technology, Engineering, Math & Science (ATEMS) will be represented at the academic state meet held each year at the University of Texas in Austin. Two students from ATEMS will be joined in Austin by Cooper High’s Isaac Lock, who advanced to state in debate.

Competing in Class 6A, ATEMS will be represented by Levi Del Vecchio, who captured the Region 1 crown in Ready Writing, and Seth Fry, who quailed with a third-place finish in Ready Writing. The academic state competition will take place on May 3.

Lock, who placed second in the Class 5A Region 1 contest for CHS, will compete in the UIL Speech State Meet in Austin on May 29-30.

In all, 19 AISD students competed in regional academic contests. 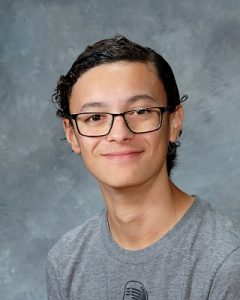 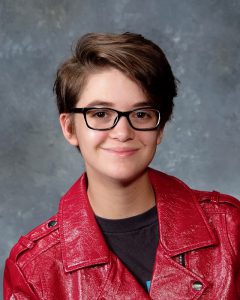 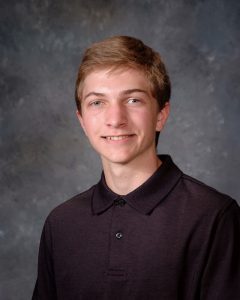