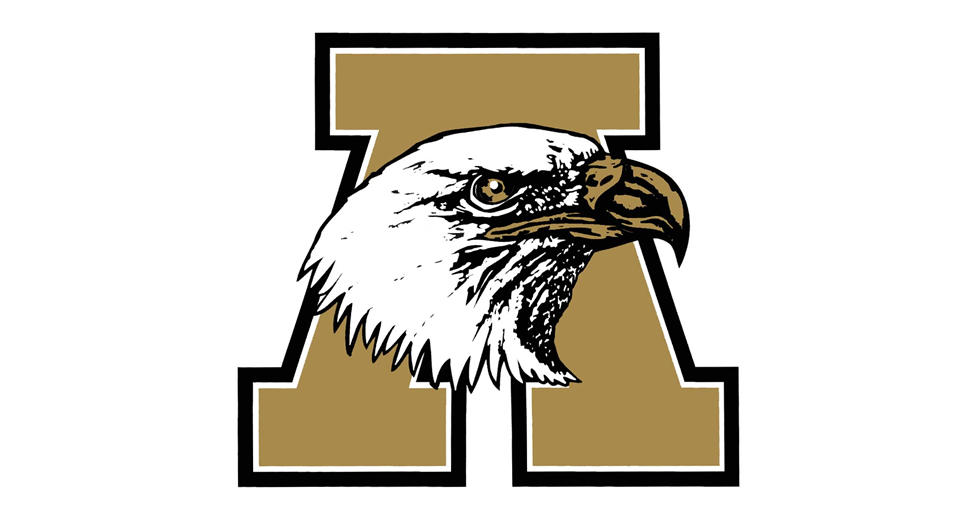 On April 17, the campus of Abilene High School had a special visitor in the form of a Harley Davidson motor bike….Carbon Betty.

She is vision created between Kent’s Harley Davidson staff and Abilene High’s Automotive Technology students as their entry into the Battle of the Kings – the ultimate customization bike contest. She is a sleek street bike with a satin black shine that automatically draws a crowd.

On this day, Carbon Betty was revealed to the Eagles of AHS along with bike enthusiast as she prepares to enter the nationwide competition.

Beginning in the spring semester 2019, a crew of 10 Eagles, automotive teacher, Mr. Will Kirby and Kent’s Harley Davidson staff began the journey of designing blueprints leading to the birth of Carbon Betty. The partnership is the first of the kind between both parties. All involved agreed the outcome was a success.

“I was impressed by how my staff and the students worked together,” said Steve Hood, owner of Kent’s. “I didn’t know what to expect, but it was amazing to see how they came together.”

So, how does the competition work?

There will be three category finalists, and one winner will be selected by an H-D judging panel in each of the three categories as the National Winners. One U.S. Battle of the Kings Champion Winner will be selected from among the National Winners. The U.S. Champion will then go on to compete at a global level against other country winners for the chance of being crowned the Global Battle of the Kings Champion in Milan, Italy, at the EICMA International Motorcycle Exhibition. 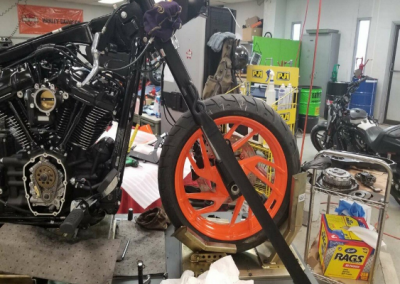 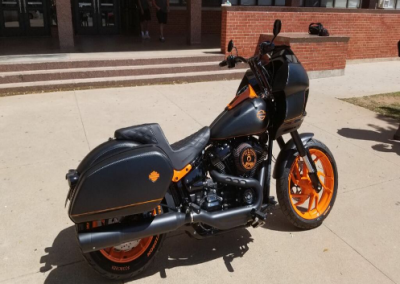 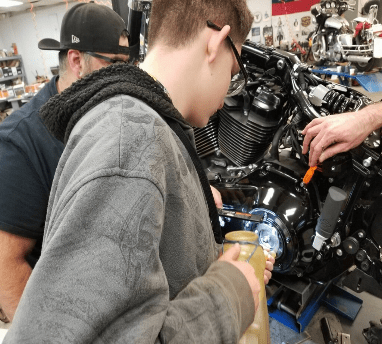 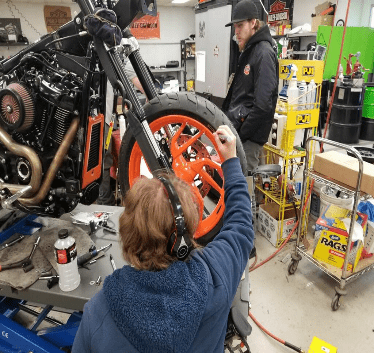 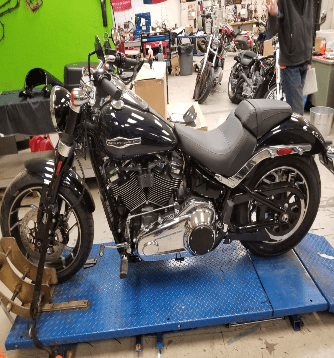