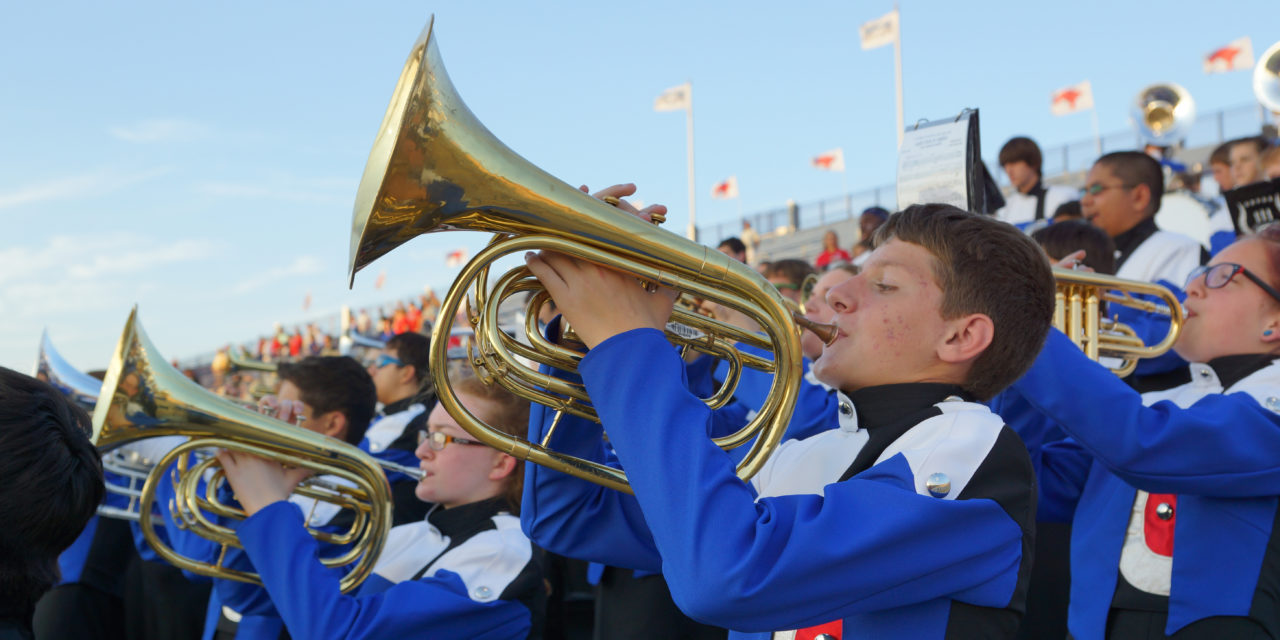 Cooper advanced to the UIL Area Contest in Odessa on Saturday, Oct. 26, where it placed 22nd. Because 2019 isn’t a state contest year at the Class 6A level, there was no area contest for Abilene High to march in this year.

Earlier in October, Cooper competed in the Big Country Marching Festival at Wylie High School and received a Division 1 rating. On the same day Cooper was marching at Wylie (Saturday, Oct. 12), Abilene High was marching at the Bands of America West Texas Regional Championship in Midland where the Eagles finished 15th out of 24 bands.

One week earlier on Oct. 5, Cooper competed in the USBands Burleson Contest in Burleson and finished third in Class 6.