Thornburg to become Executive Director of C&I; Roberts to become principal at Taylor 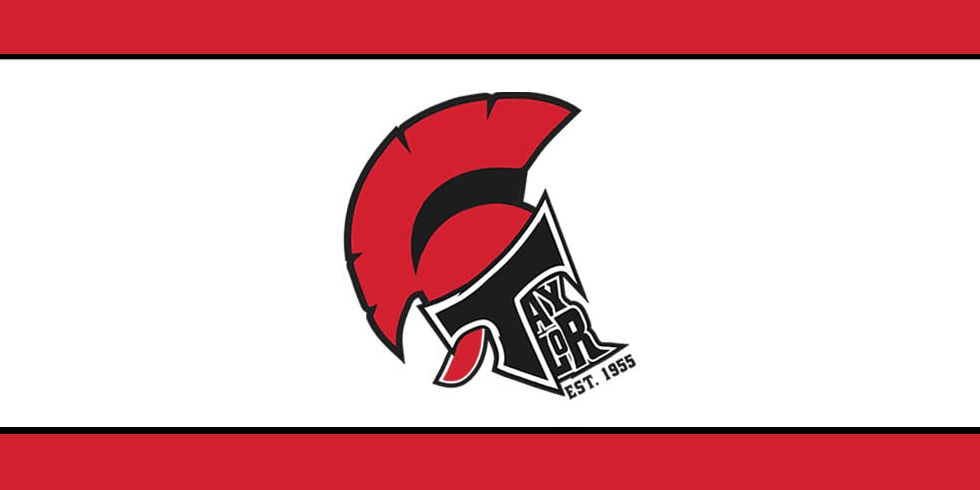 ABILENE – Taylor Elementary School principal Keri Thornburg announced to her staff Tuesday afternoon that she has been selected as the Abilene ISD’s new Executive Director for Curriculum and Instruction and will be leaving her campus leadership position at the end of the 2020-21 school year to join the district’s administrative team at the One AISD Center. 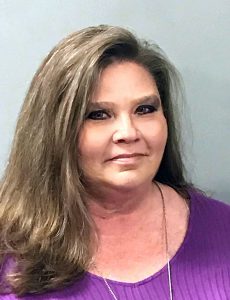 In addition to Thornburg’s announcement to her staff, Abilene ISD Superintendent Dr. David Young announced to the Taylor staff that Leslye Roberts – who has been the principal at Reagan Elementary School since June 2018 – will replace Thornburg as the leader of the Taylor campus.

“Keri Thornburg did a wonderful job in her two years as the principal at Taylor Elementary School,” Dr. Young said, “and I know that both the staff and student / parent community will miss her a great deal. However, we are looking forward to having her on the district administrative team working with Dr. Garduno, as well as principals and teachers across the district, to improve the educational experience in the AISD.

“We’re thankful to have had Leslye Roberts leading Reagan Elementary for the last three years, and we look forward to her guiding the Taylor Trojans into the future,” he said. “In addition to her professional expertise, Leslye brings a unique, personal perspective as a Taylor parent and member of that community. I know that she will do a fantastic job as the leader of that campus.” 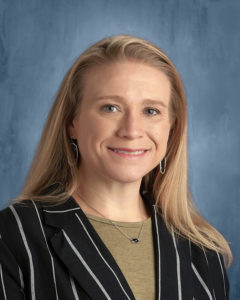 Thornburg has been with the AISD since 1995 and has served as a teacher at Bowie Elementary School (1995-2003), instructional coordinator at Bowie, Bonham and Lee elementary schools (2003-11) and principal at Bassetti Elementary School (2011-19) before being named the principal at Taylor in May 2019. A 1995 graduate of Hardin-Simmons University, she earned her master’s degree in education from Abilene Christian University in 2003.

“It has been a great privilege to lead as a principal in AISD for the past 10 years, first at Bassetti and now at Taylor,” Thornburg said. “I am proud of the hard work we have done at Taylor, including moving to the beautiful new campus this year. I am honored and excited to be selected to serve the entire district and have a positive impact on all campuses next year as the Executive Director for Curriculum and Instruction.”

Roberts is in her 14th year in education and ninth in the Abilene ISD. Prior to joining the AISD in 2012, Roberts spent five years in the Santo ISD. She spent 2 1/2 years as a teacher at Reagan before being named the Instructional Coordinator at Lee Elementary in February 2015, a post she held through the end of the 2015-16 school year. She served two years as the assistant principal at Johnston Elementary School (2016-18) before being named the principal at Reagan prior to the 2018-19 school year. A 2005 graduate of Lubbock Christian University, she earned her master’s degree in education from ACU in 2011. She and her husband have two children, both of whom attend Taylor.

“I am excited to have the opportunity to lead the staff and students of Taylor Elementary,” Roberts said. “I look forward to partnering with the staff and the work we will do within the collaborative and creative spaces of the new facility to achieve success for all students.”