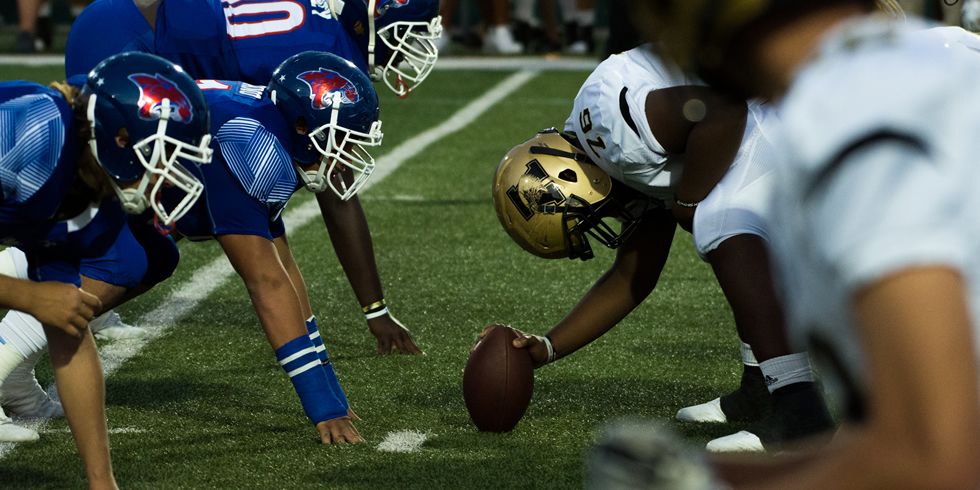 ABILENE – The Abilene Independent School District and Cumulus Media will continue their partnership during the 2021-22 school year as Cumulus will continue to carry AISD football, basketball and baseball broadcasts.

The only change beginning with this season is that all broadcasts will be carried online only. Beginning with. Friday night’s season-opening football games for both Abilene High and Cooper, links to each AISD athletics contest during the year can be found on each of the four local station websites powered by Cumulus Media.

Links for both the Abilene High at Amarillo Tascosa and Keller at Cooper games will be found on www.kbcy.com, www.power103.com, www.102thebear.com and www.981thephantom.com. No game will be carried over the air (radio) but will be carried exclusively online. Each of those stations can also be found at www.iheart.com or on the iHeartRadio app.

In both instances, the broadcast of the game will be laid over the video, giving fans another option for listening to each game.

Jimmy Pogue (play-by-play) and Rick Cason (color commentator) return to broadcast Cooper games, while Chuck Statler returns as the play-by-play voice of Abilene High. He will be joined in the booth starting this year by color commentator Cody Coil. The former KRBC-TV reporter and founder of Big Country Blitz magazine fills the void left when Mark Rogers was killed in a tragic automobile accident last spring.

Abilene High and Cooper games will continue to be re-aired on Cable Channel 2 each week throughout the season.

Abilene High gets its season started Friday at 7 p.m. when it goes to the Panhandle to take on Amarillo Tascosa. Cooper kicks off the 2021 season at 7 p.m. Friday when it hosts Keller at Shotwell Stadium.