AISD To Build Memorial Park at Dyess; seeks input for names to appear on wall 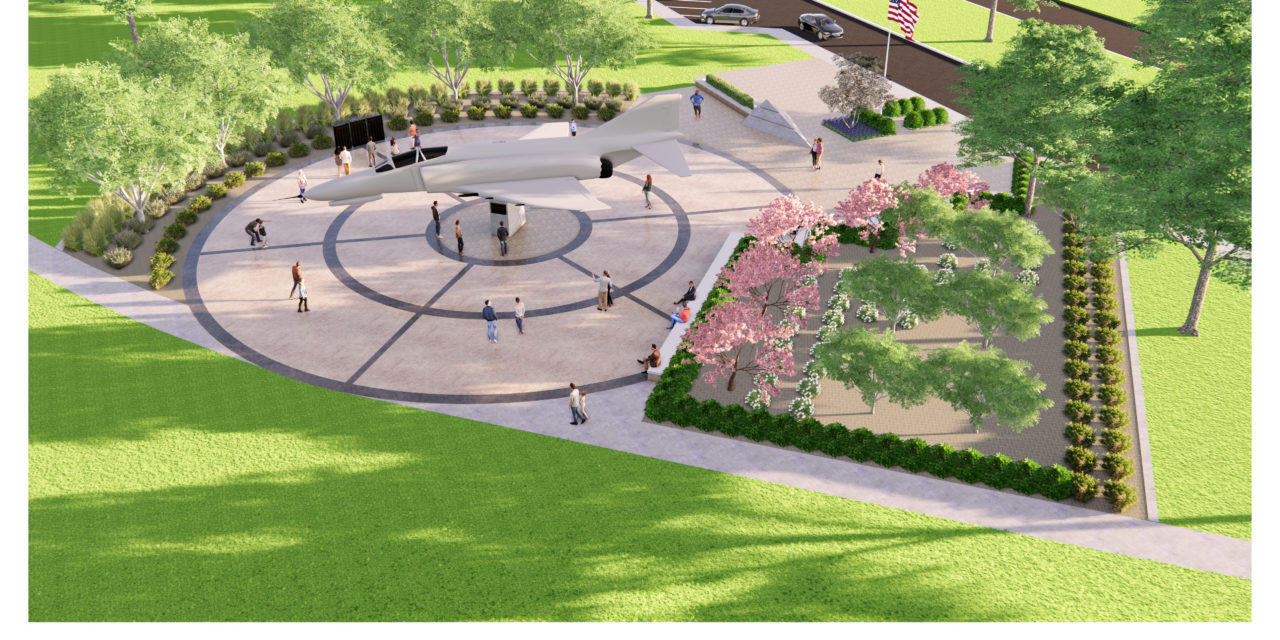 ABILENE – Abilene ISD Superintendent Dr. David Young announced Thursday afternoon that the district will build AISD Memorial Park on the property of Dyess Elementary School in order to honor veterans from the AISD who have passed away.

Speaking to a Veteran’s Day crowd gathered at the new Dyess Elementary campus, Young said the goal is to return to the site at the end of Summer 2022 for a dedication ceremony for the park. The memorial park will feature the F-4D Phantom jet that has been part of the Dyess campus since 1990 as well as a wall that will feature the names of AISD graduates and employees who served in a branch of the United States military and have passed away, either while on active duty or after completion of their military service.

The district will also be considering students for addition to the wall who enlisted before graduating and were either killed in action or didn’t go back to school after their time in the military ended.

In order to collect the names of those men and women, Young said the district needed the help of the Abilene ISD and Abilene communities to provide the AISD with the information that will make the memorial park an inspiring place of reflection and remembrance. The district has a feedback form set up for family and friends to provide as much detail about their loved on or friend that they would like to see memorialized on the wall. That feedback form – which opened Thursday and will remain on the website for the foreseeable future — can be found here: https://forms.gle/TGsPkdTQxdaiHRvq7.