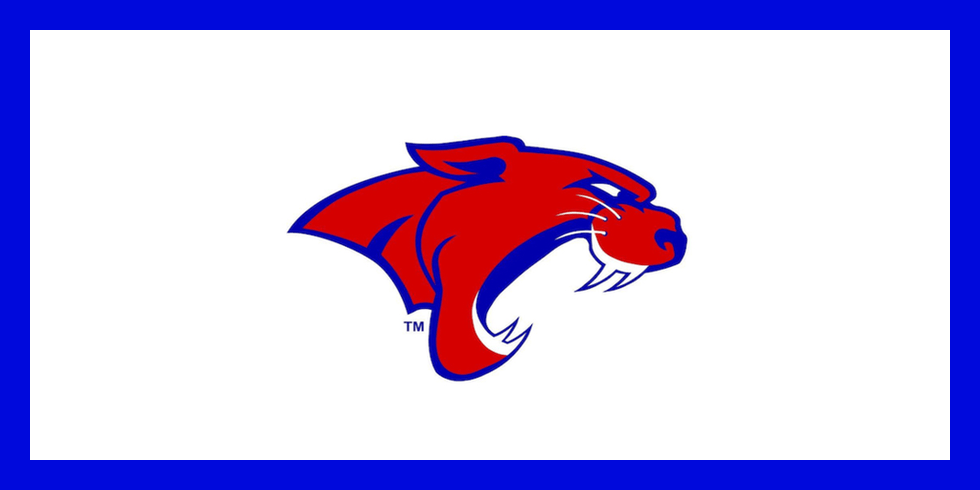 For the third straight year, the Cooper High School band indoor drumline closed out its competitive season by winning the prestigious Caprock Indoor Circuit championship, saving its best performance of the season for when it mattered the most.

Cooper’s season included first-place finishes in all four of its 2022 contests: Ralls contest (February 26), Greenwood contest (March 5 in Midland), Muleshoe contest (April 9), and, finally, the circuit championship on April 23 at the Scurry County Coliseum in Snyder. The Cougars’ score in the AA championship was 88.1, their highest of the season as they captured back-to-back-to-back circuit championships.

This is Cooper’s fourth year entering this competition, which was started in 2013 to create a circuit that meets the needs of West Texas by bringing competitions closer to home. Since 2013 the circuit has grown from nine units to 22 units offering performance opportunities to almost 1,000 square miles of West Texas and Eastern New Mexico.