Hello! My name is Georgiana Reagan and I have served the school district since January of 1990. I hold an Associates degree in Child Development, a Bachelors degree in Family Studies, and a Masters degree in Early Childhood Education Administration.Beginning in January of 1990, I served as Director of the Pregnancy Education Parenting program. In 1998, I began serving as the Director of the Early Head Start campuses at Crockett and Woodson. Prior to serving in the AISD, I taught kindergarten in a private school. I have two children and four grandchildren. 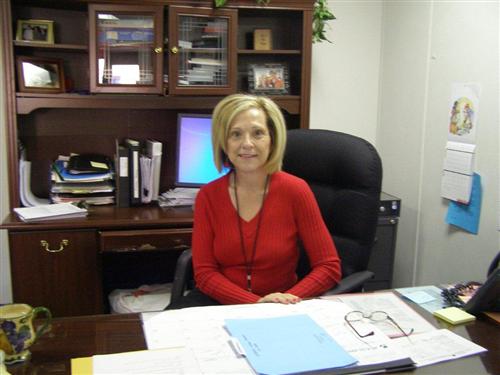