Accountability: Where Change Is a Constant Theme 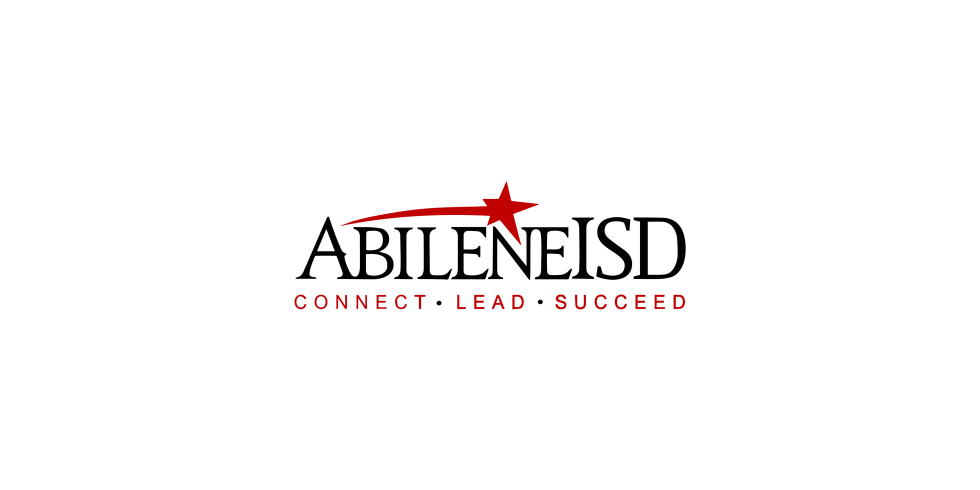 When you last heard from me in our district newsletter, I was discussing the A-F accountability ratings expected for the 2017-18 school year. As so frequently happens during a legislative session, discussions were had and adjustments were suggested to the A-F plan in place at that time. And, as expected, legislative changes were made, including postponement of implementation at the campus level.

The plan previously in place was that all districts and campuses would begin receiving ratings of A, B, C, D, or F beginning this school year, 2017-18. A rating of D or F would require an improvement plan and that interventions be put in place. In January of 2017, districts received what TEA called the “What If” A-F ratings – the letter rating each campus would have been assigned based on 2015-16 assessment results. These projections were a requirement included in House Bill 2804 in the 84th Legislature.

Shortly after those “What If” ratings were released, the 85th Texas Legislative Session began and A-F ratings and how they would be calculated in the future were frequently discussed. While many proposals and changes were suggested, the final decisions were solidified with the passage of House Bill 22. This gave the Commissioner of Education and Texas Education Agency marching orders to determine, with “input statewide from persons . . . , including school district boards of trustees, administrators and teachers employed by school districts, parents of students enrolled in school districts, and other interested stakeholders,” how the ratings would be calculated and determined.

Statewide advisory group meetings and Commissioner visits to Educational Service Centers and with superintendents are expected to continue through Fall 2017 and early Spring 2018. These are some of the avenues through which Commissioner Morath is receiving input and feedback. Spring 2018 is when his decisions are expected to be posted. As mentioned earlier, the implementation of campus A-F ratings was delayed with the passage of HB 22. In August 2018, campuses will receive their final ratings of “Met Standard” or “Improvement Required,” while districts will receive their first A-F letter grade rating. Campus “What If” letter grade ratings based on performance from the 2017-18 school year are again required to be provided. They are expected to be available in January 2019.

It seems school accountability is a hot topic with each new legislative session. The hope with HB 22 is that stability within the accountability system will be in place for five years. That luxury will allow all stakeholders in Texas public education additional brainpower to focus on the instruction provided to our most precious resource.