We’re the Bassetti Bears, Proud As Can Be!

Robert Bassetti Elementary School was named for a long time Abilene educator and was opened in 1992.  Mr. Bassetti believed that a strong educational foundation was vital to success.  The teachers at Bassetti embrace this idea and encourage all of our students to strive for their personal best.  Bassetti continues to strive for excellence through the hard work and cooperation of students, faculty, staff, parents, community volunteers, and administration. 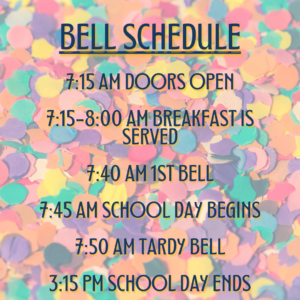 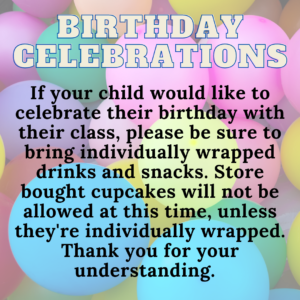 The PTO exists to enhance and enrich our children’s education by helping to maintain and improve the quality of our school. With the help of the administration, faculty, and staff, we foster the continuing development of the students of Bassetti Elementary School. We are a group of mothers, fathers, family members, community leaders, teachers and administrators that work together to provide our students and staff with all of the tools they need to be successful.