Kathy Walker to step away from Mann; take on task of improving middle school mathematics performance 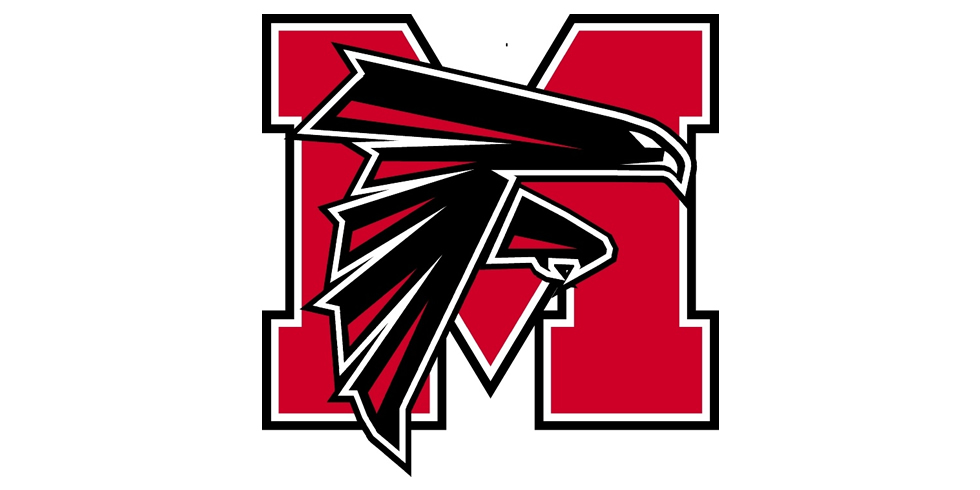 ABILENE – Abilene ISD Superintendent Dr. David Young announced to the Mann Middle School staff Wednesday afternoon that Kathy Walker, now in her seventh year as the principal at Mann, will be stepping away from campus leadership to take on the task of improving student academic performance at the middle school level  beginning in January.

Mann instructional specialist Blake Fuller will finish out the 2021-22 school year as the interim principal. Young said a process to find the new principal at Mann Middle School will begin in early Spring 2022 and close in April. 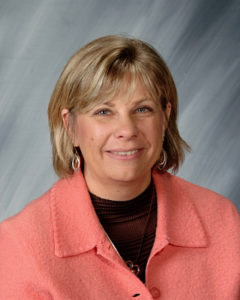 “I’m thankful for Kathy Walker’s wonderful leadership of Mann Middle School over the last 6 1/2 years, as well as her 25-plus years in the Abilene ISD,” Young said. “I look forward to her serving in a new capacity that will impact students all over the district.”

Walker will serve the district as the Abilene ISD Data Fellow, a completely grant-funded instructional support position. Walker will have a leadership role in the Resilient Schools Support Program in the district with her primary focus being to work directly with campus principals and instructional specialists to improve middle school student achievement in mathematics.

“Kathy Walker’s experience as a successful and innovate campus administrator will be invaluable as she uses her knowledge to analyze data and implement instructional plans that will increase student success in middle school and beyond,” said Dr. Ketta Garduno, AISD Associate Superintendent for Curriculum and Instruction.

Walker was announced as the principal at Mann in July 2015, moving to that campus from the Woodson Center for Excellence where she was the principal for three years (2012-15). She also served as the principal at College Heights Elementary School for two years and held multiple positions at Abilene High School, including Chief Academic Officer, Instructional Specialist, English teacher, and coach.

“It has been my greatest joy to work with amazing people: the Mann Middle School students, faculty, and parents the past 6 1/2 years,” Walker said. “I hope to be able to support the very important work of our middle schools during such an important stage of life.”

Fuller – who served as the Summer School principal for middle school last summer – is in his second year as the Instructional Specialist at Mann after serving as the campus assistant principal in 2019-20. An Abilene ISD alum, Fuller taught biology at Abilene High School for eight years and one year of eighth grade science at Mann. He graduated from McMurry University with his Bachelor of Science in Secondary Education and received his Master’s in Education Administration from Lamar University.