I became part of the Abilene ISD team in 2004 as a classroom teacher at Bonham, spending twelve years in that role before moving into campus administration. I hold bachelor’s and master’s degrees in education as well as a certificate in conflict resolution for educators from Abilene Christian University. I have served Abilene students and families as an assistant principal at four AISD campuses since 2016, including Clack Middle School and Bonham, Bowie, and Reagan elementary schools.

Bonham Elementary is near and dear to my heart. It is the school both of my children attended and the school at which I started my career in Abilene ISD. Almost all of my career has been spent serving West Abilene community. The Bonham is an important part of that community and I am proud to be serving as it’s principal. 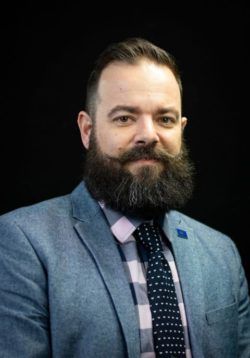